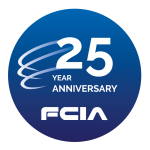 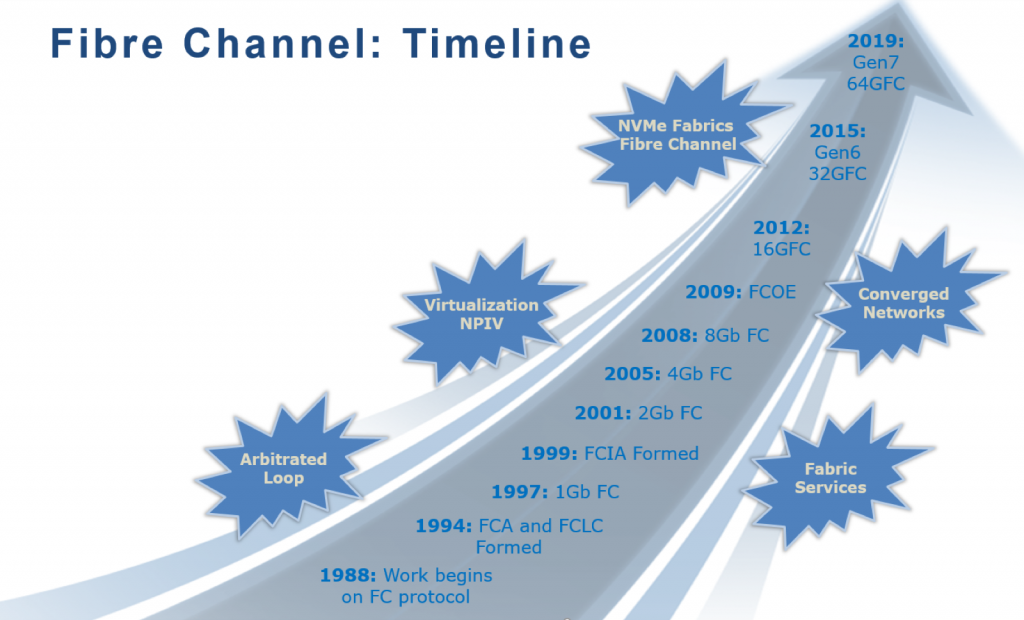 The years have been good for the pioneering storage network technology, and in 2019 we’ve witnessed a resurgence in Fibre Channel adoption. Dell’Oro reports that Fibre Channel SAN revenue approached $2.5B in 2018, up 22% over 2017. Fibre Channel HBA and switch port shipments are also up 11% over 2017 to 7.7M representing an accumulation of over 127M ports shipped since 2001! In the last five years alone, 40M of those ports have been shipped, which illustrates just how large of a footprint Fibre Channel has in today’s data centers. This is not what most of the industry press and analysts predicted, so why does Fibre Channel continue to be so popular?

Another explanation for the recent resurgence in Fibre Channel growth is often attributed to the trend in the IT Industry of returning from deficient attempts to move towards the failed promises of overhyped new technology. A recent ESG article points to a study that revealed 41% of businesses surveyed last year brought at least one workload back from the cloud, citing security concerns as the number one reason.

The move towards all-flash arrays (AFA) continues to ramp up with double-digit growth expected through 2025. Nearly all of the major AFA vendors ship arrays with Fibre Channel ports included. This is necessitated by the extreme performance requirements of flash and NVMe storage, driving the growth of host HBAs and fabric switches. The completion of the T11 FC-NVMe specification in 2018 has resulted in nearly all Fibre Channel component suppliers providing NVMe over Fabrics solutions into the marketplace. In fact, of the major leading storage array vendors that have released NVMe over Fabrics connectivity, they have done so by leading with Fibre Channel FC-NVMe solutions.

In 2017, FCIA launched an Education Committee to amplify our outreach to Fibre Channel end users and developers by presenting live webcasts and blogging on important topics involving Fibre Channel technology. The topics range from entry-level education on current Fibre Channel usage to advanced topics and discussions on new advancements. We’re very excited to already have over 3,700 subscribers to the channel as well as a strong number of visitors viewing the offline materials.

We encourage all those interested in learning more about Fibre Channel solutions to visit our BrightTALK channel.

The live FCIA presentations are hosted on the BrightTALK FCIA channel at www.brighttalk.com/channel/14967/the-fibre-channel-industry-association-fcia.

The FCIA webcasts are available for replay at your convenience, with presentation downloads and Q&A notes at fibrechannel.org/webcasts.

In addition to the FCIA BrightTALK channel, we encourage everyone to join in on the conversation by engaging with FCIA in our various social media channels:
Twitter: twitter.com/FCIAnews, handle is @FCIANews
Facebook: www.facebook.com/FCIAnews/
LinkedIn Company Page: www.linkedin.com/company/fibre-channel-industry-association
LinkedIn Group: www.linkedin.com/groups/138758